The Letter Formation and Movement Digital Game is a fun and engaging way to work on letter formation by moving your body and with pencil and paper. When you purchase the Letter Formation Digital Game you will receive one zipped file containing the PowerPoint file, PDF file, and instructions PDF file.  You can play these games by playing in PowerPoint, converting to Google Slides or using the PDF file to play!  Even the PDF file can be played interactively!!!  Read more details below.

You can get this game as part of a bundle and save! You will have this resource along with other amazing resources that both you and your kids will LOVE! Check out the bundle options for this resource below!

BUILD YOUR OWN BUNDLE

How great would it feel to have a letter formation game with movement that can be played digitally!   The Letter Formation Movement Digital Game is your answer!   Feel confident you will have an awesome way to work on letter formation, fine motor skills, and movement at the same time!

Pick a letter of the alphabet and see how to transform your body into that letter and work on forming that letter with pencil and paper!

ALL LETTERS ARE UPPERCASE IN THIS GAME

See this game in action playing it via PowerPoint or Google Slides!

You could even print it out and use it as printables!

When you purchase the Letter Formation and Movement Digital Game you will receive one zipped file containing a PowerPoint file, PDF file, and the PDF file with instructions.  You can play these games by playing in PowerPoint, converting to Google Slides (see how to convert PowerPoint Files To Google Slides Here) or using the PDF file to play!  Even the PDF file can be played interactively!!! 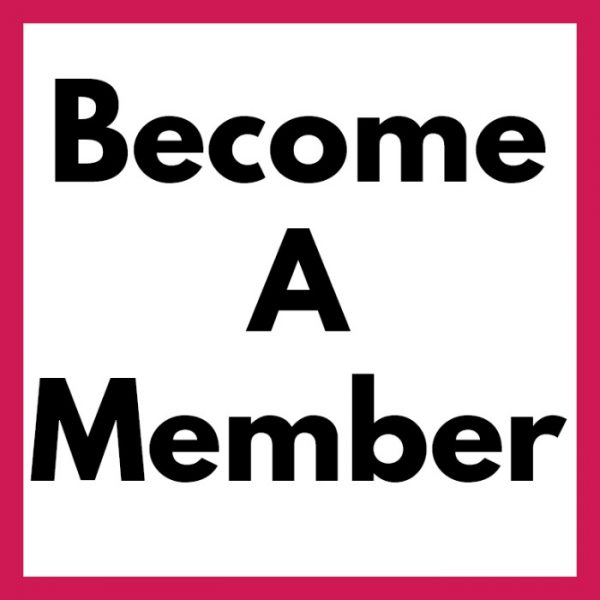 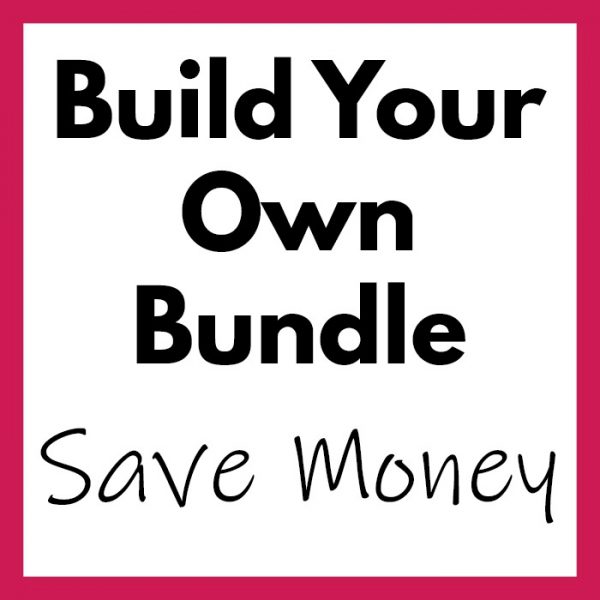 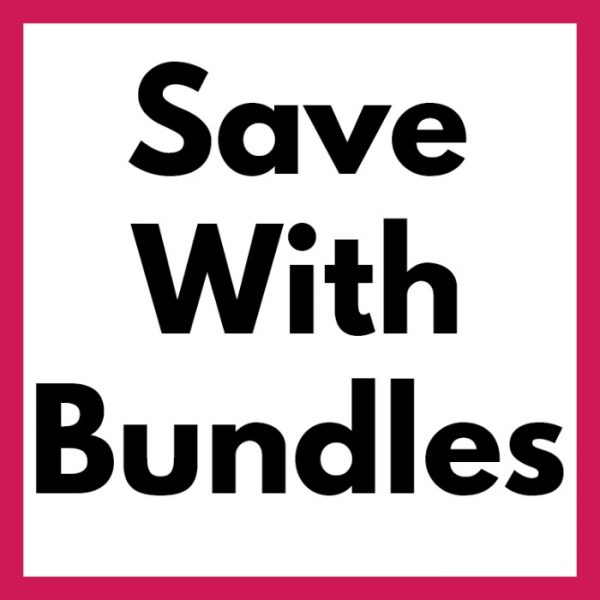